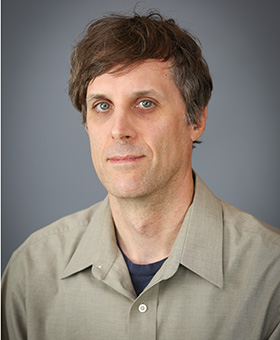 Brent joined the Institute of Government's ITOS division in 2001 as a GIS editor and is now mostly involved with GDOT road maintanance projects.

Brent worked in the photo archives of the Chicago Historical Society from 1998-2000 on a preservation project funded by the Carnegie Mellon Institute. Duties included digitizing and cataloging early 20th century glass-plate negatives. He attended the University of South Carolina from 1989-95, where his studies focused on media art and studio art with with concentrations in screenwriting and figure drawing.