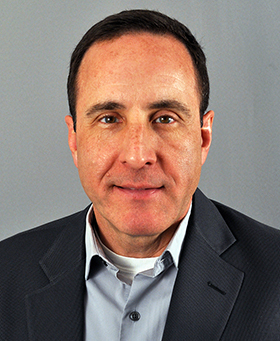 Jeff has over 30 years of experience with legislative affairs, managing legislation for three diverse state agencies—for 18 years with the Georgia Technology Authority (GTA) and also with the Georgia Department of Transportation and the former Georgia Department of Human Resources (now DHS).  Prior to his work at GTA, he served in the Governor’s Office from 1993–2000 as office manager, special case manager for constituent services and director of board appointments.

He was recognized for outstanding government service by resolution of the Georgia State Senate in 2017, is a former independent bookstore owner who served two terms on the board of the Southern Independent Booksellers Association and formerly served as president of the Capitol Area Kiwanis Club and lieutenant governor of Kiwanis Georgia District 16.