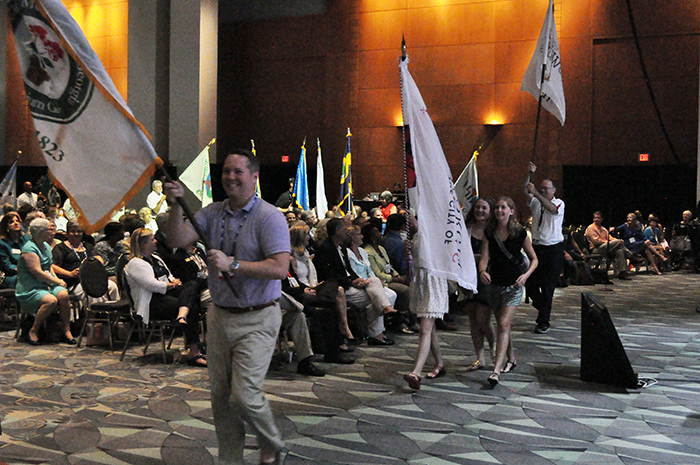 More than 1,100 municipal leaders from across the state gained a deeper understanding of effective local governance through continuing education courses that Institute of Government faculty and other experts presented at the Georgia Municipal Association\'s 2016 Annual Convention.

GMA and the Institute partnered to offer more than three dozen courses for mayors, council members, city managers and others through the Municipal Training Institute professional development program.

Concurrently, Institute faculty provided the bulk of the training available through the Georgia Municipal Clerks and Finance Officers Association Conference.

City officials who attended the convention had the opportunity to fulfill certification requirements in the Municipal Training Institute that GMA offers in partnership with the Institute. More than 75 municipal leaders earned certificates honoring their commitment to continuing education, including six who earned Certificates of Distinction for completing 204 hours of instruction in the Municipal Training Institute.