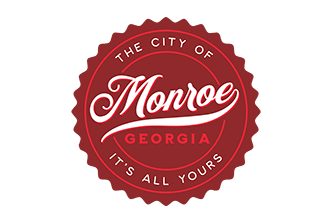 It's All Yours: Monroe celebrates bicentennial with new brand identity

The City of Monroe recently celebrated its bicentennial with a new brand identity. As part of its 200th birthday party Nov. 30, the city unveiled a new logo and tagline developed in partnership with the Carl Vinson Institute of Government. 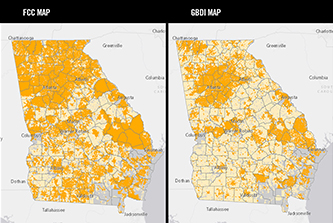 Georgia's Broadband Map, developed by the Institute of Government, has been named one of three finalists for a national honor from state CIOs. 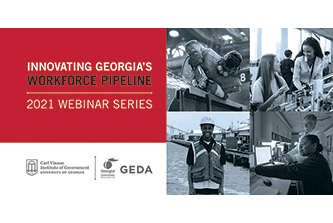 The Institute of Government recently presented the final installment of this fall's webinar series with the Georgia Economic Developers Association (GEDA).