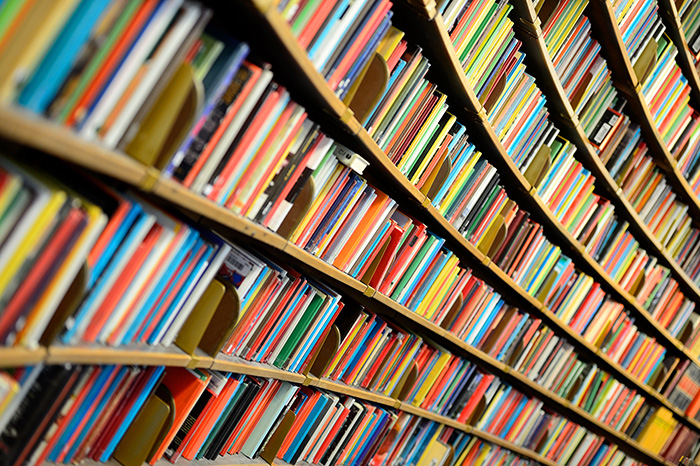 Georgia’s 408 public libraries have a $170 million economic impact and provide $562 million in social benefits annually for a total impact of more than $730 million, according to an Institute of Government study published in November. The study, commissioned by the Georgia Public Library Service, found that for each dollar funded to libraries, society receives an estimated $3.21 in goods and services plus indirect economic benefits. The study found that the two most valuable services offered at libraries are access to electronic resources, using either the library’s computers or a Wi-Fi connection, and the circulation of books, music, and movies.